“Without fuss” to the records with “Kusum” group of companies 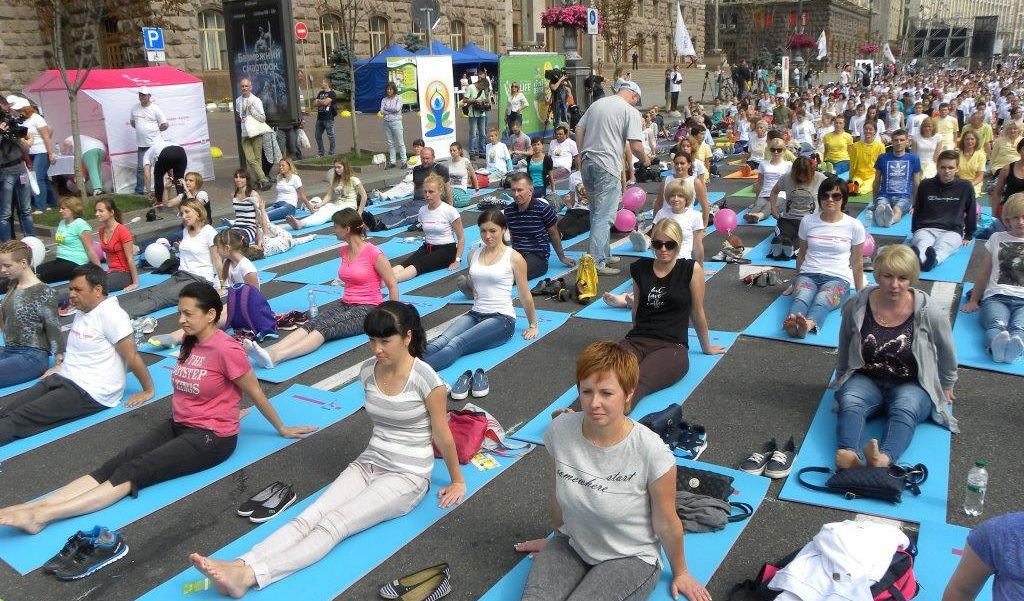 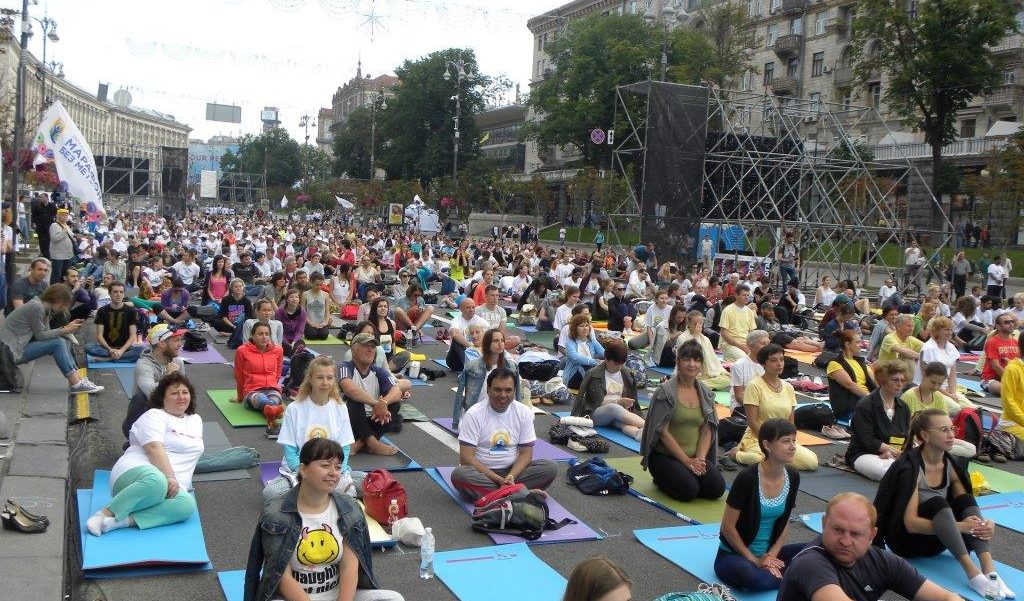 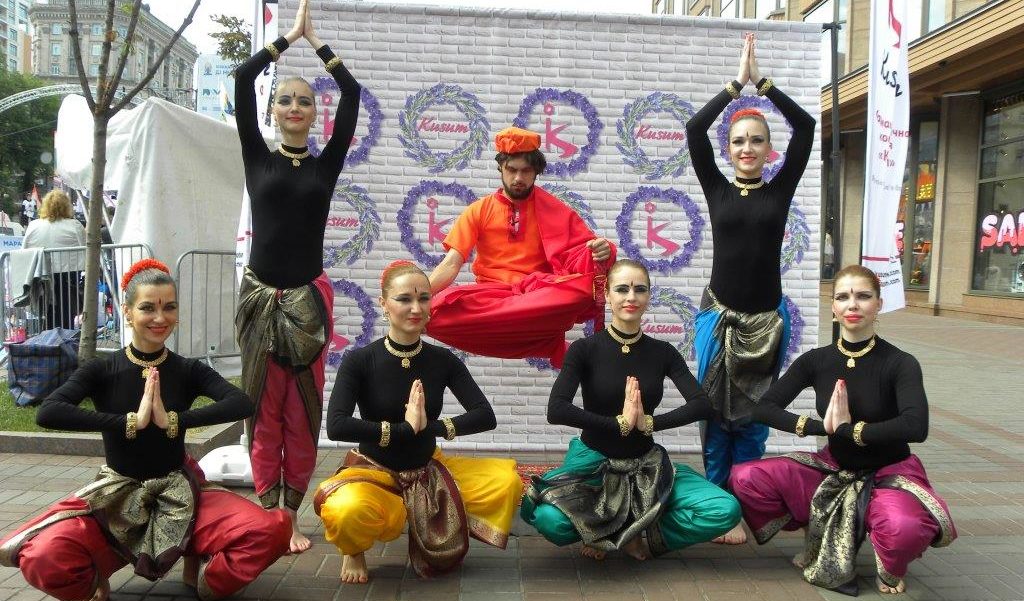 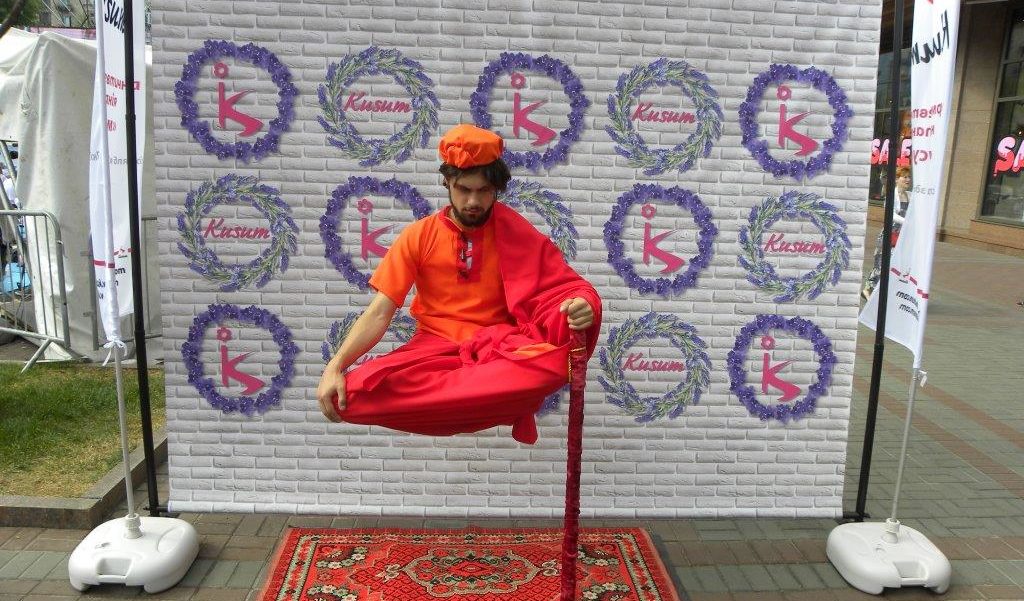 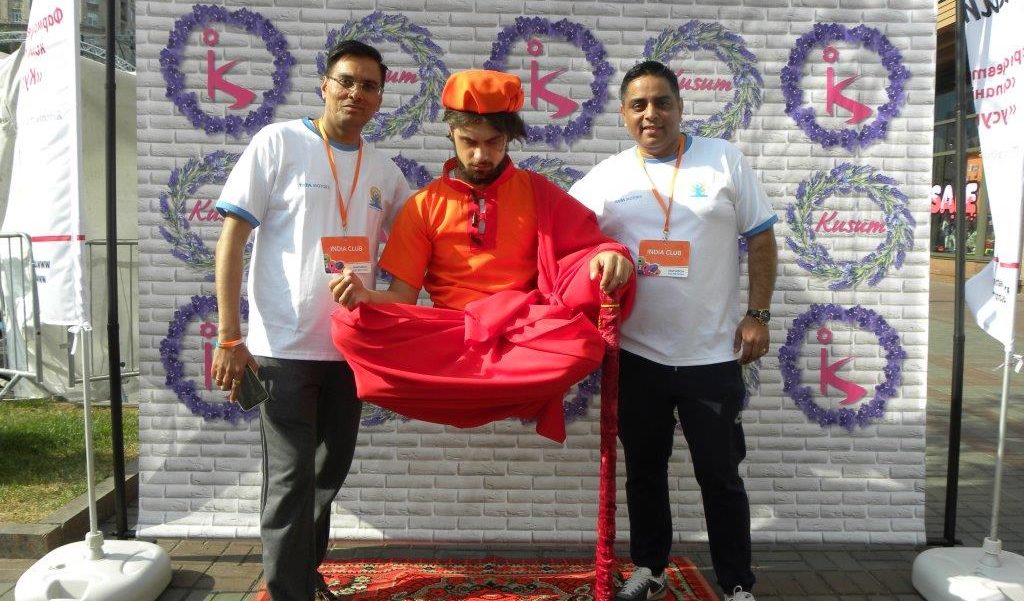 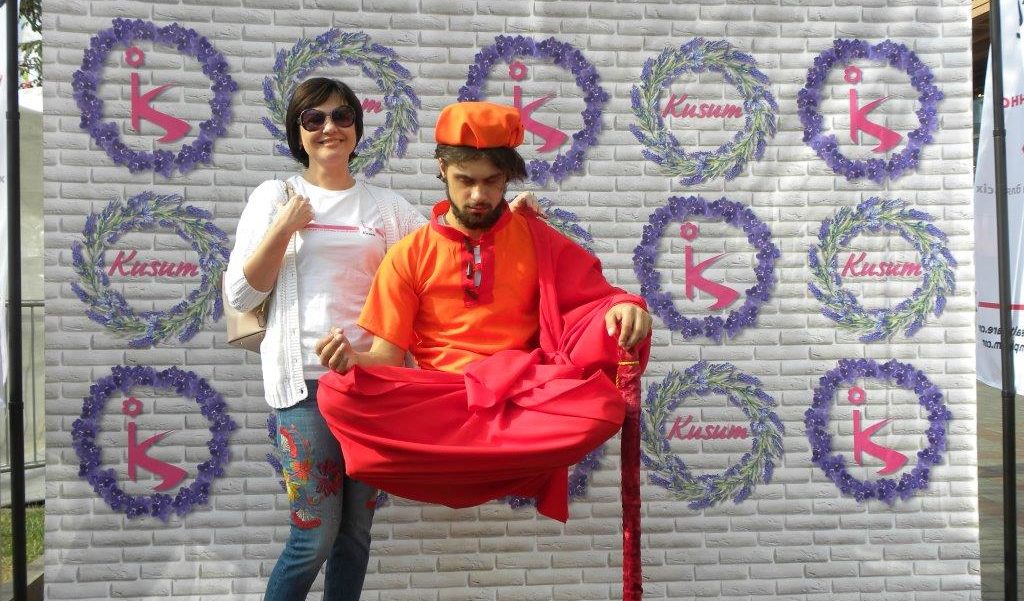 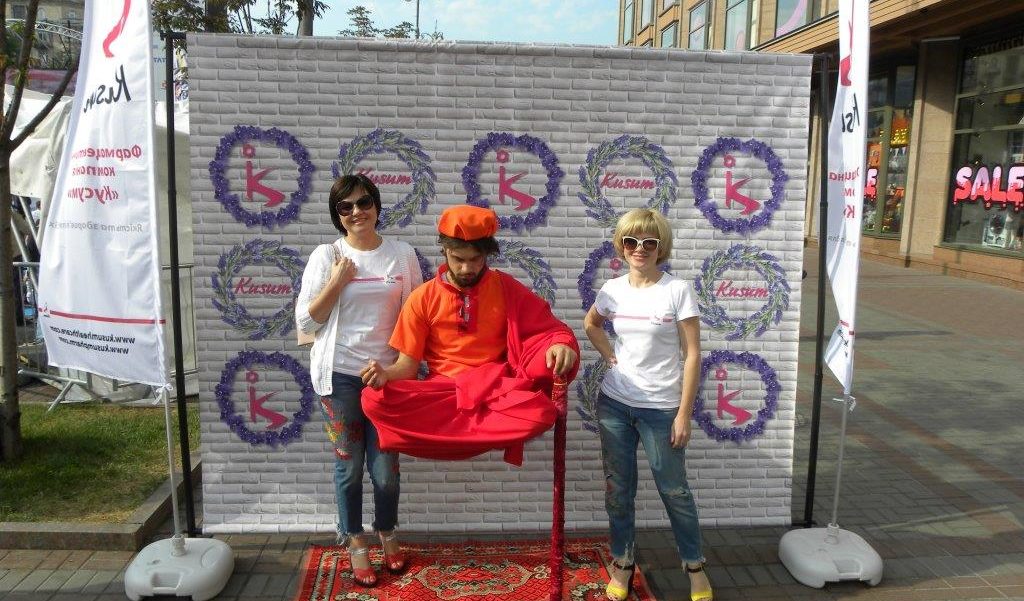 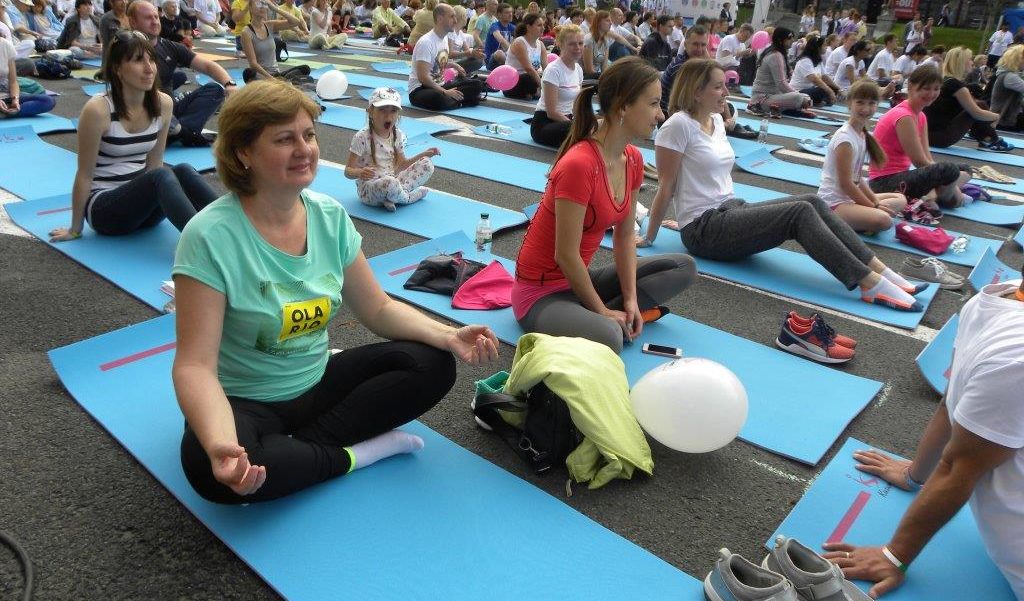 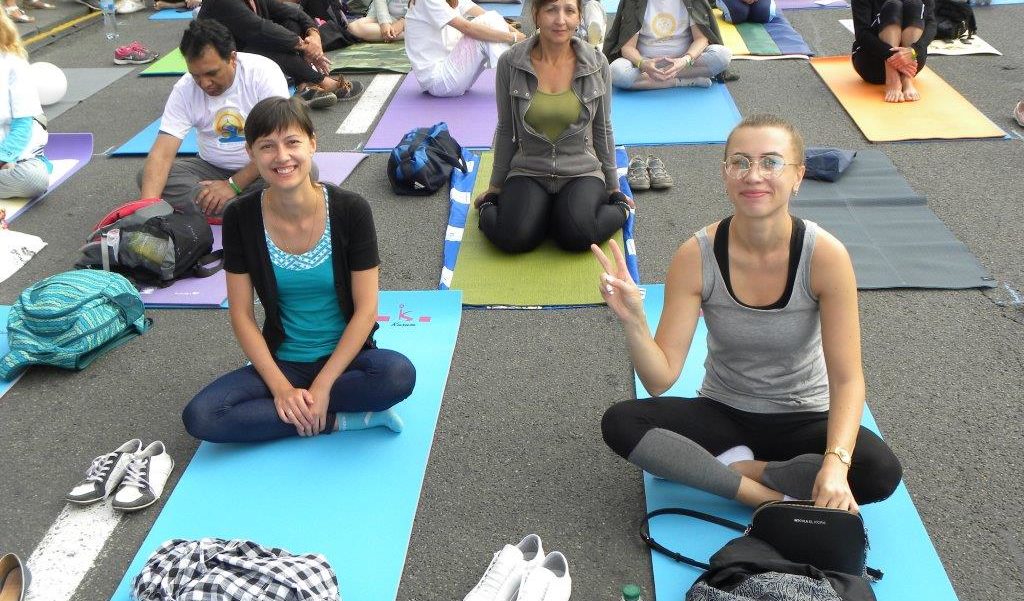 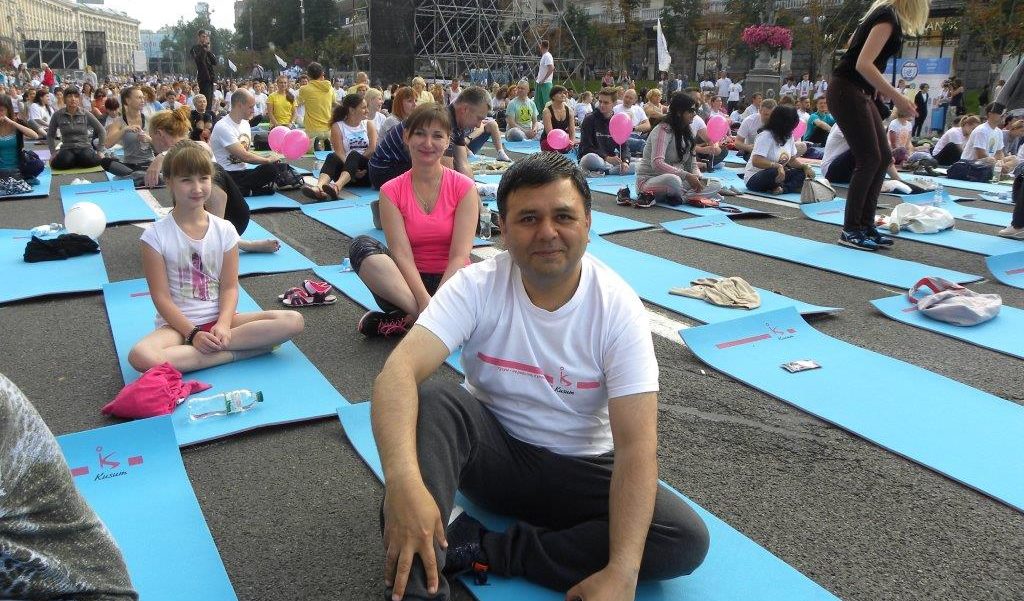 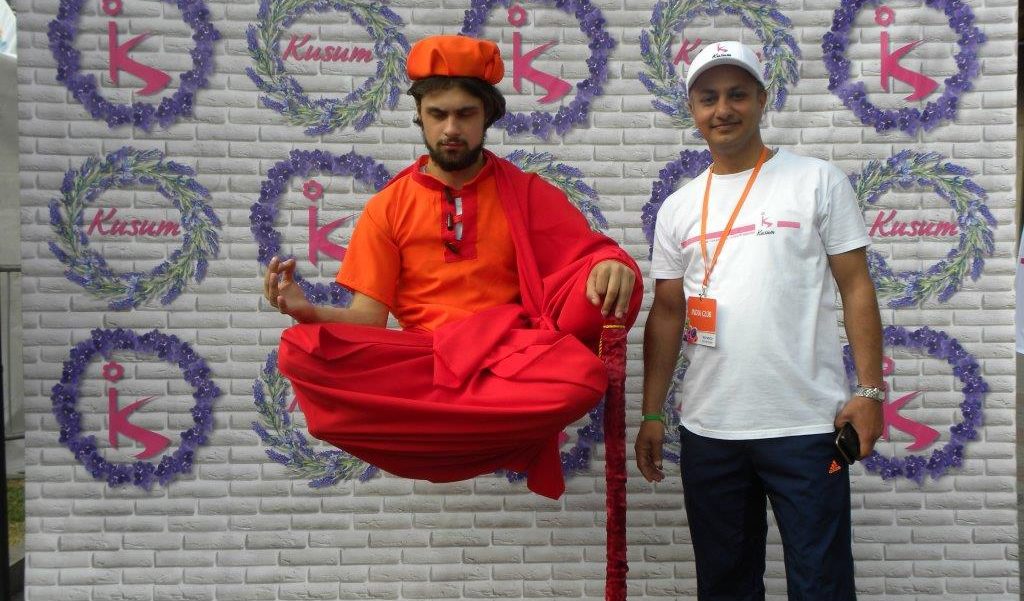 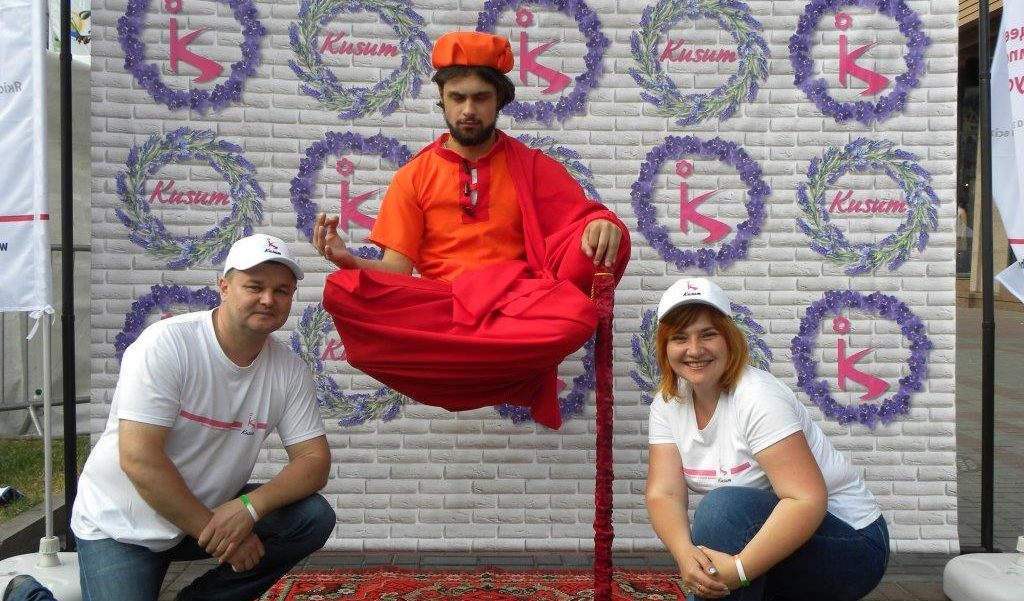 On June, 18 in Kiev there was the first yoga marathon which was attended by 1,5 thousand people. The corresponding record was fixed by experts of the Book of Records of Ukraine. The event was dedicated to the International Yoga Day which is annually celebrated around the world under the aegis of the United Nations. The main goal of the marathon is to introduce as many people as possible with Indian culture and yoga.

“Kusum” group of companies was the partner of the marathon.

According to the Ambassador of India in Ukraine Manoj Kumar Bharti, everyone who takes a small step and joins the marathon will contribute his part to the establishment of peace on Earth. “Start yoga and you will see how it changes your life”, the ambassador recommends. He believes that practicing yoga a person can get rid of stress and overcome almost any disease. “When you practice yoga the feeling of happiness and satisfaction lasts longer”, Manoj Kumar Bharti shares. “Even 5 minutes of yoga charges the body for the whole day. You feel fresh and full of energy for the whole day”, he believes.

Long before the official beginning of the yoga marathon, the main street of the capital was filled with true connoisseurs of the most ancient Indian art from all corners of Ukraine. One and a half thousand people gathered in one place to not just set the record of Ukraine, but to exceed the previous figures several times.

About 60 supporters of a healthy and active lifestyle from among the employees of the “Kusum” group of companies responded to our invitation and took part in this original and exciting event.

“Yoga tells you to control the mind, feelings, thoughts. And I want more Ukrainians to understand that yoga is easy”, Extraordinary and Plenipotentiary Ambassador of India Manoj Kumar Bharti commented on the International Yoga Day in Ukraine.

Special attention and words of gratitude are deserved by those who were involved in the arrangement and holding of the “holiday of spirit and harmony”: Natalia Panchuk, Natalia Gulyaeva, Vitaliy Semechev, Irina Koval, Javahir Aliyeva, Yuriy Norenko, Eleonora Gorbacheva, Tatyana Turik, Pavel Ereshko, and Eduard Matyushenko. 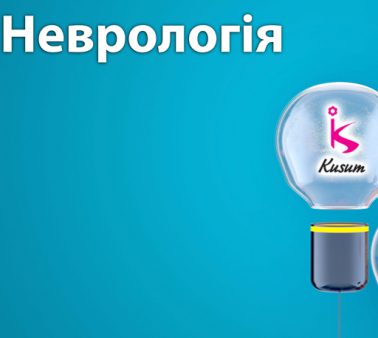 NEUROLOGICAL DRUGS OF KUSUM IN REIMBURSEMENT 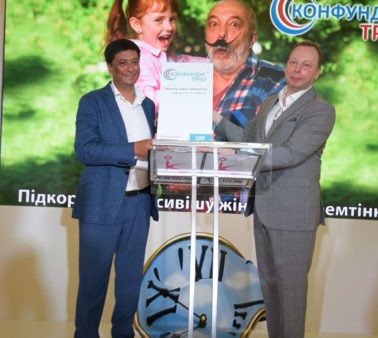 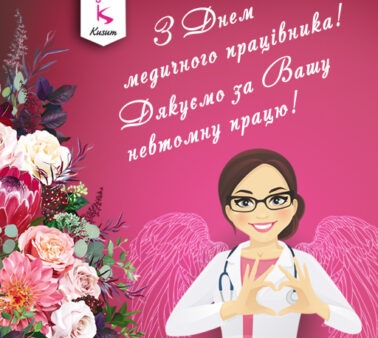 CONGRATULATIONS ON THE DAY OF THE MEDICAL WORKER