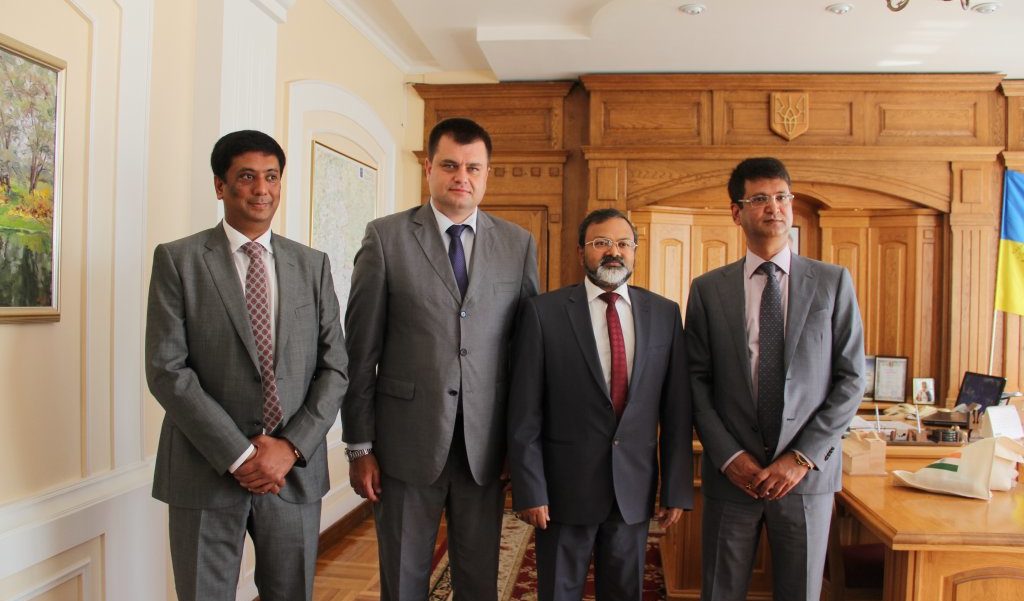 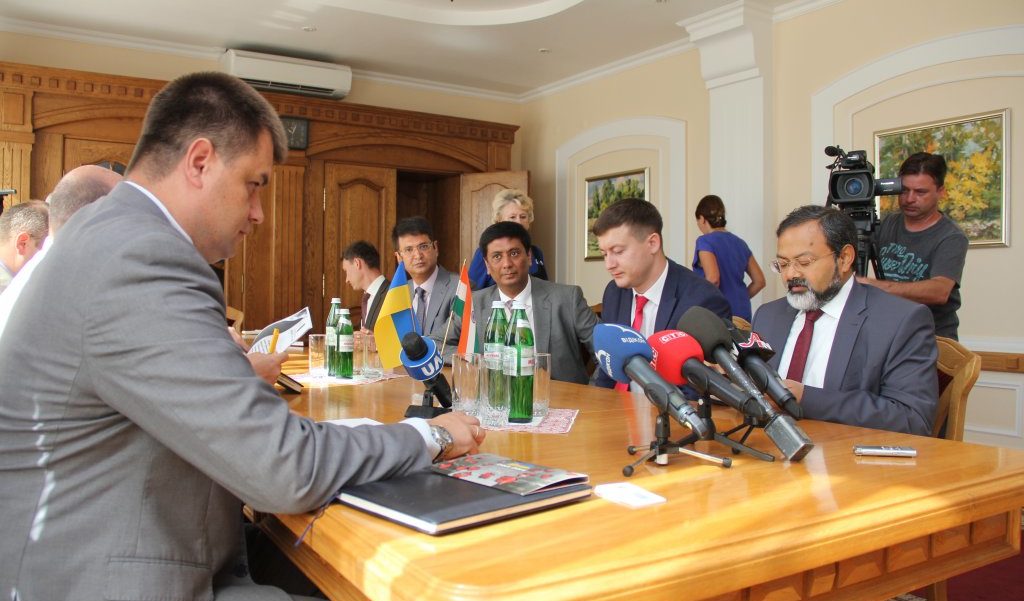 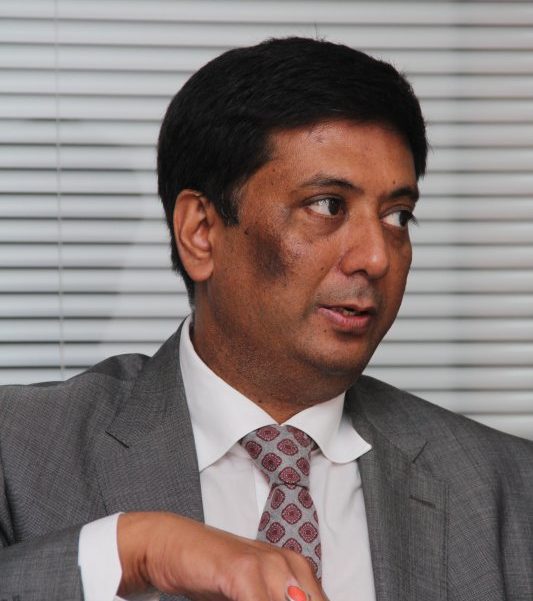 Ukrainian pharmaceutical company “Kusum Pharm” to the end of 2016 intends to begin expansion of the existing plant in Sumy for production of drugs, so that by 2018 to increase production capacity at least 2 times.

This was informed to the reporters by Rajiv Gupta, the co-founder and general director of the company, during an official visit to Sumy of the Ambassador of India to Ukraine Manoj Kumar Bharti.

According to him, the decision to expand production was taken despite the difficult investment climate, complicated financial and political situation.

“We can say that the crisis has created unique opportunities for the expansion of Ukrainian enterprises not only in the pharmaceutical sector, but also in other industries. A devaluation of the national currency of Ukraine sharply reduced solvency of the population, and imported drugs have become inaccessible, resulting in increased demand for domestic high-quality affordable medicines, and domestic manufacturers increased their market share”, said R. Gupta.

In 2016, the company plans to expand the existing storage facilities, in 2017 – to expand the administrative building and quality control department, and in 2018 – go to production expansion.

“Expansion of warehouse will improve logistics. By moving quality control laboratory to another building we will expand the same laboratory, and can increase the area and capacity of own research center where we are developing technologies of new generic drugs. We plan to increase production at least 2 times”, mentioned R. Gupta.

The increase in production capacity will start localization of “Kusum Pharm” in Ukraine. “First in part and then entirely we will move to Sumy the production of drugs that are now imported from our factory in India. The expansion of laboratory will make it possible to launch new generic drugs that are currently not represented on the market of Ukraine”, added R. Gupta.

However, the investor specified that investment and its increase in Ukraine are possible only with real government support of business. Among these measures he mentioned the possible creation of special export-oriented closed economic zones and easing taxation for innovative enterprises. 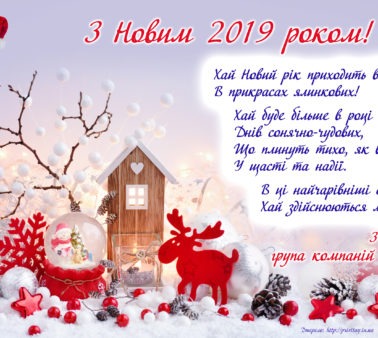 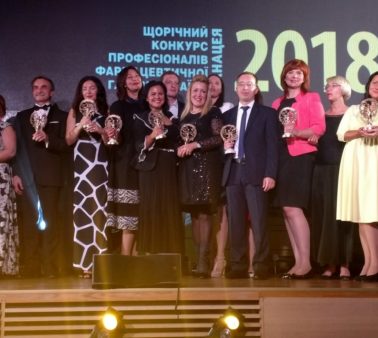 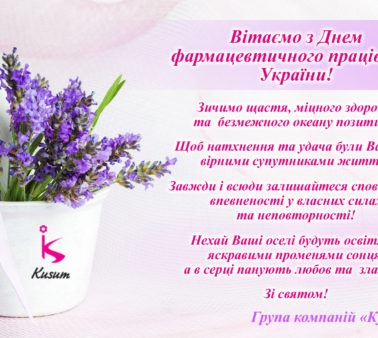 Congratulations on the Day of Pharmaceutical Worker of Ukraine!