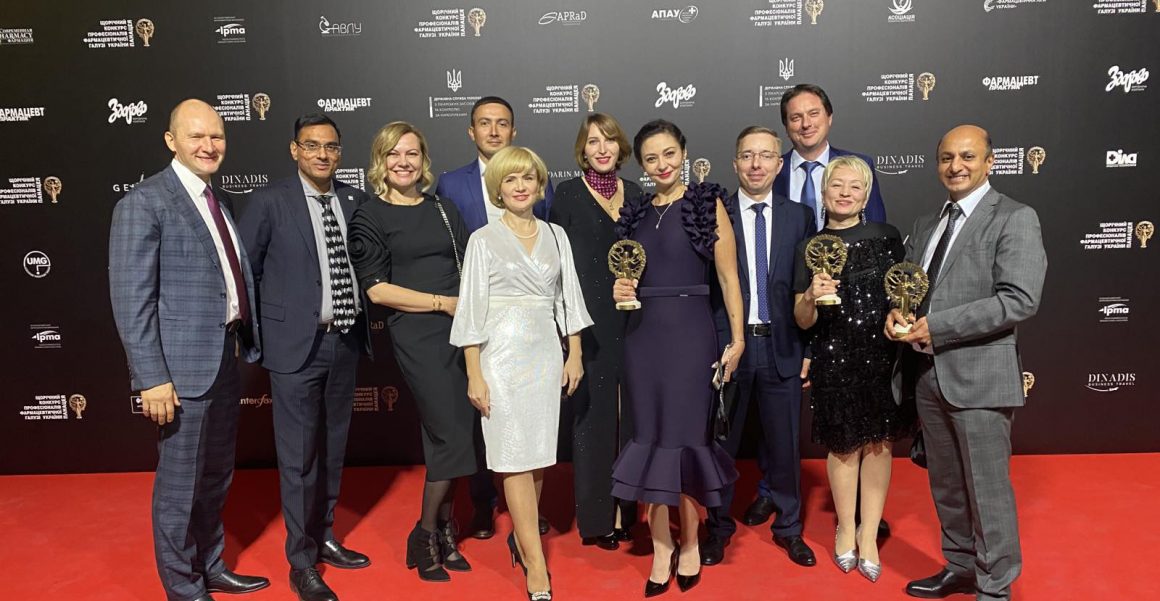 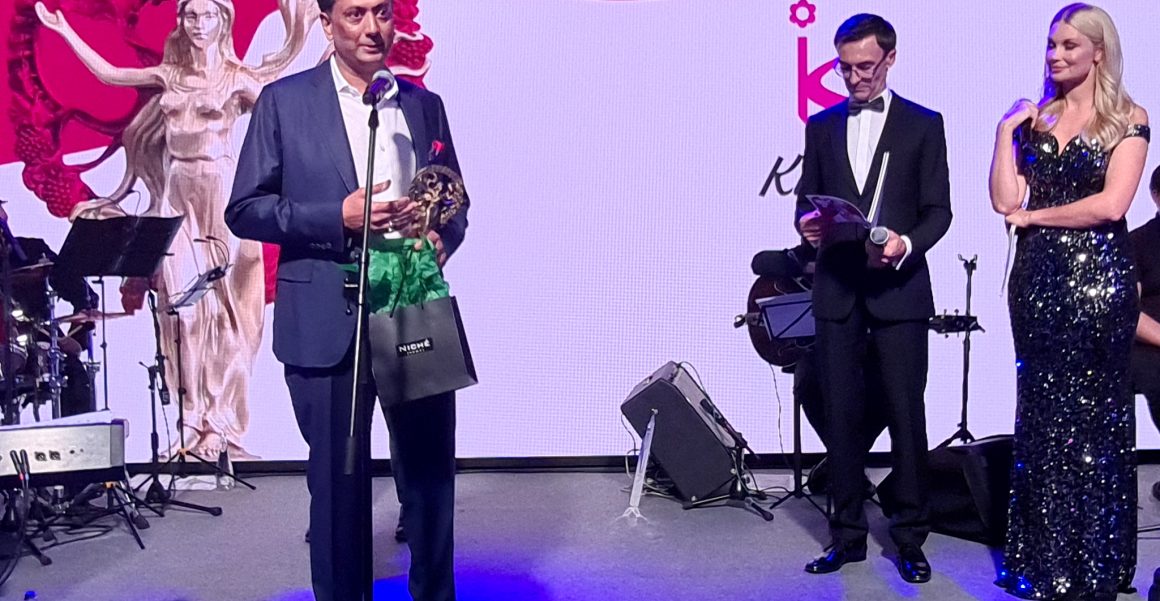 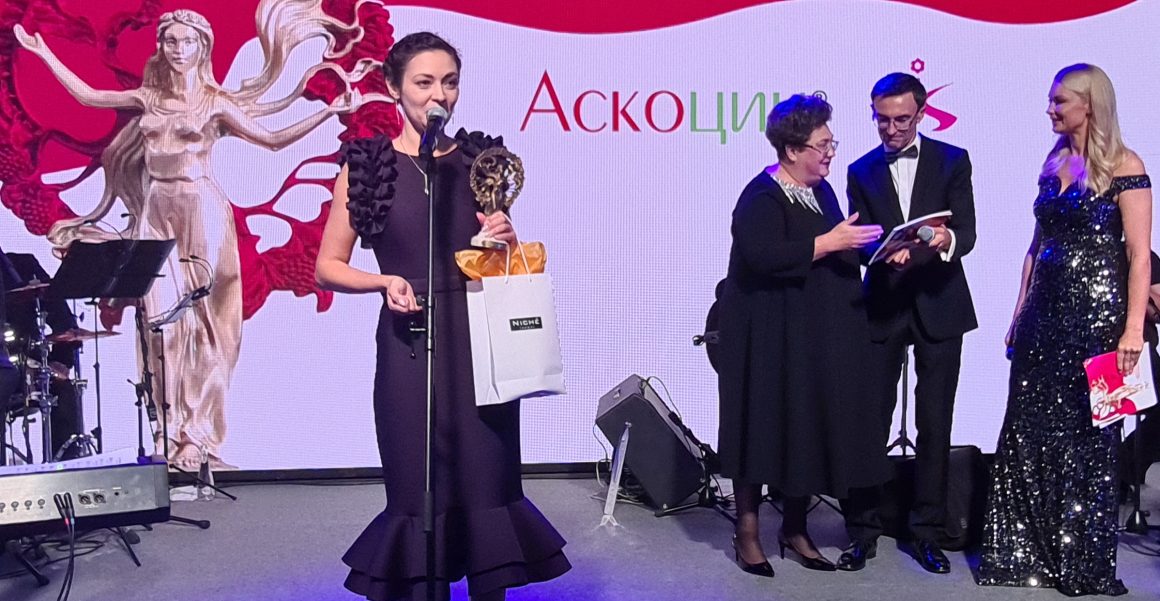 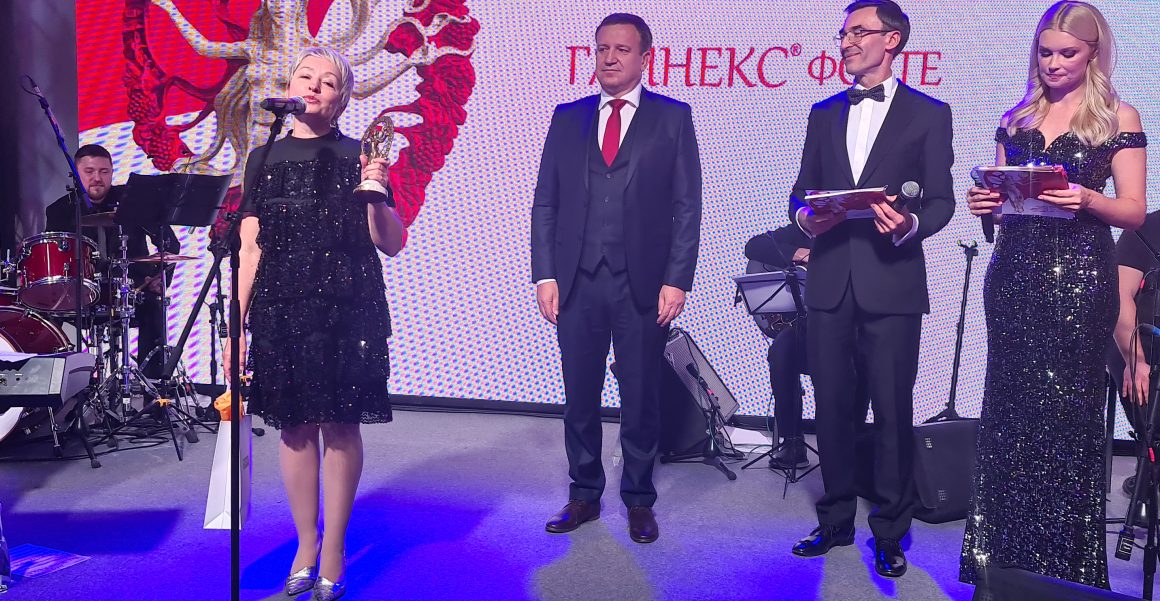 Kusum Group of Companies has won several prestigious awards in the Panacea contest for pharmaceutical industry professionals and became the first in the Digital Company of the Year nomination.

Today, the leader in the implementation of digital technologies in its industry is Kusum Group of Companies. This is confirmed by the national annual contest for professionals in the pharmaceutical industry named Panacea, which was held on October 21 of this year in Kyiv. According to the results of comprehensive marketing research of international and domestic analytical companies, among many participants in the Digital Company of the Year nomination the first position was taken by Kusum Group of Companies. The rating of the winners in the Digital Company of the Year nomination was compiled according to the analytical partner of the Panacea 2021 contest, IQVIA. The research period was September-October 2021.

“This difficult year has brought about changes in all areas of our life. We closely follow trends and innovations, we try to become more flexible, so it is very pleasant, although, frankly, unexpectedly, to receive this award. And it is even more pleasant to understand that among many respected pharmaceutical companies, these were doctors who gave such a high assessment to the ideas of digital transformation of Kusum. This gives us confidence that we are on the right track and plan to do so in the future. Kusum is always here to help you!

“For Kusum Panacea, on the one hand, is a recognition of the work already done and ideas embodied, and on the other – a motivation that will inspire our team to new ideas and accomplishments!” – said Rajeev Gupta, Managing Director of Kusum Group of Companies.

In addition to this award, the company has received awards for several of its products, one of which is Ascozin (a combination of vitamin C and zinc). This drug is very important during an exacerbation of a pandemic. Its action is aimed at increasing the adaptive properties of the body and strengthening its own immunity. Ascozin contains the power of two components: vitamin C and zinc. Vitamin C regulates immune responses and increases the body’s resistance to infections. Zinc promotes the proper functioning of the immune system, taste and smell, is part of more than 200 enzymatic systems of the human body.

“These awards are the merit of the entire large team of Kusum Group of Companies. We will not rest on our oars and will definitely follow new achievements and accomplishments to preserve the health of our nation”, – the director of the company said.

Each nomination was awarded the main award of the contest – a bronze statuette of Panacea goddess. 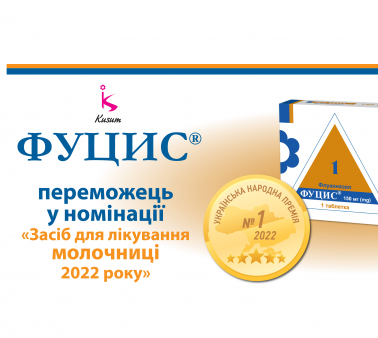 Fusys is the winner of Ukrainian People’s Award 2022. 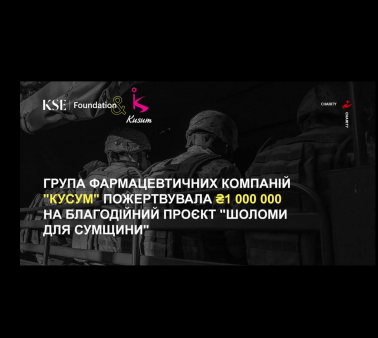 Helmets for the Sumy Region from Kusum 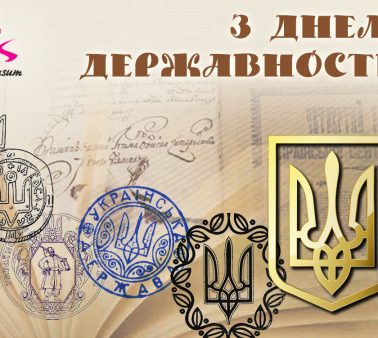